Back in late 2015 my conversations with a music lover lead us to the conclusion that violent white supremacists were working to become dominant in the metal music scene, and that the United States was rapidly sliding toward the early stages of (yet another) genocide.

From these discussions I, a highly visible black person, decided to jump into metal with a project dedicated to highlighting issues around genocide.

Flash foward to late 2019 when my second music video dropped. While I felt it hit the mark I also didn't commit to really getting it out there. Publicity-wise my efforts were focused on my main work, that being my various publicity efforts as an author and my work publishing books by other people.

This was a mistake.

Sure, I had plenty going on, but so did the entire United States and rest of the world. While the news seemed to grow worse by the day I had spent four years composing and recording music in relative silence.

No, my songs wouldn't have made an overall difference, but I can't help thinking about this one thing:

When you get to know creators you realize many of them write, make handcfrafts, do photography, play music, design and sew clothing, act, paint, create and playtest games, and so much more.

And almost all of them are known just for one aspect out of the multitude of creative facets they have. Imagine if these "side" creations they mostly keep to themselves and their friends were given a major push out into the world?

I ask because every in generation some creation becomes emblematic of a social sea change. And we never know what it will be or where it will come from.

Here in the United States we are, by comparison to other nations, fairly starved for art, literature, dance, and theater. Creators must have a trait valuable to corporate capitalism, and usually it's not "art"-art. The precious little time we have leftover for "real art" has to go into the one thing that has a chance of making it.

The few of us who are lucky enough to make things full-time — polling data I read once indicated only 6% of writers live off their writing alone —we work 80+ hours a week at it because art 1) doesn't pay that much here and 2) art demmands constant output to keep your audience.

You can see how that sets us up to be in a tight spot when it comes to making decisions during pandemics and social upheavals. From where I sit there are three errors in judgement we're collectively making during all of this, no matter what creative focus we maintain.

1. You're not creating anything because you don't feel your work is important during a crisis. You feel compelled to alleviate the pressure your community is under, and you're doing everything you can. Except…giving people something to live for. Black folks aren't just pain, we have joy and intellectual curiosity and the need to relax and enjoy entertainment the same as anybody. Yes, we all need to chip in and row in the same direction, but what happens when we arrive at our destination? Your art means something in and of itself, all the more if you're respresenting all people accurately, or representing the struggle. Also, if you crush that creative side of yourself you'll come to resent your activism and burn out. Please don't.

2. You're staying silent because you're worried about losing business. The only wrong thing to say is nothing at all, period. The conversation isn't easy for anybody. It's one spoken with a crushed windpipe. It's painful. But understand most of us don't have a chocie about that pain. We have to speak up in the attempt to save ourselves from more pain, so we know what it's like saying something that leaves you vulnerable with people whose reactions you're unable to predict. Do so regardless. This might be your last chance to say anything.

3. You're giving everything away, including your life. All the way on the opposite end of the spectrum is a tendancy to feel you have to offer your services for free. A lot of us who don't present as the ethnicty, nationality, or gender/preference in power end up doing free labor all the time, be it emotional or as activists. We burn out. We give up. Don't end up like that. Do you respect the movement? Yes? Good. You're part of that movement, so respect yourself as well — or are you going up to others in the movement demanding free labor from them?

Maybe your voice won't come out in the way you're used to, but no matter what let your message shine through.

People know me as an author and editor, not a musician. What they don't realize is my formal training is as an audio engineer, and I've been in the music scene off and on for 30 years. No, music is far from being my main gig these days, but I still have to accept it is a creative energy that must emerge from me one way or another.

When I'm not doing music I find myself increasingly writing lyrics of my own design into stories, or writing poems that could be put to music.

When I cook —anothor of my favorite acts of creation! — I love to do so to music.

When I write I must have music.

It's always part of the process, and processes are often two-way streets.

In what ways do you express yourself outside of what's expected? Are you a photographer who writes essays? A cartoonist who is involved with theater? a graphic designer who performs dance?

All arts are considered at one time or another subversive. All individual expression is dangerous to a status quo meant to serve only a few select individuals.

Whatever your song is, whatever contribution you have, whatever creation unique to you that can be brought forth…do it.

Because nobody but you can.

Here's that music video, followed by lyrics and links for listening/purchase. Thank you for reading this far. Stay healthy!

[Listening with headphones, earbuds, or an attached sound system recommended.]

Stage 1: Classification
Us vs. them, with no common ground
Stage 2: Symbolization
Groups are given names, colors, and codes
Stage 3: Dehumanization
People are equated with animals, vermin, and disease

It’s clear to see we’re in late stage genocide
But resistance works, don’t give in
Classification can be beaten by integration
And banning symbols crushes symbolization

International asylum and intervention block preparation
Extermination can only be stopped by force
Truth commissions, public trials, and education are proven to beat denial 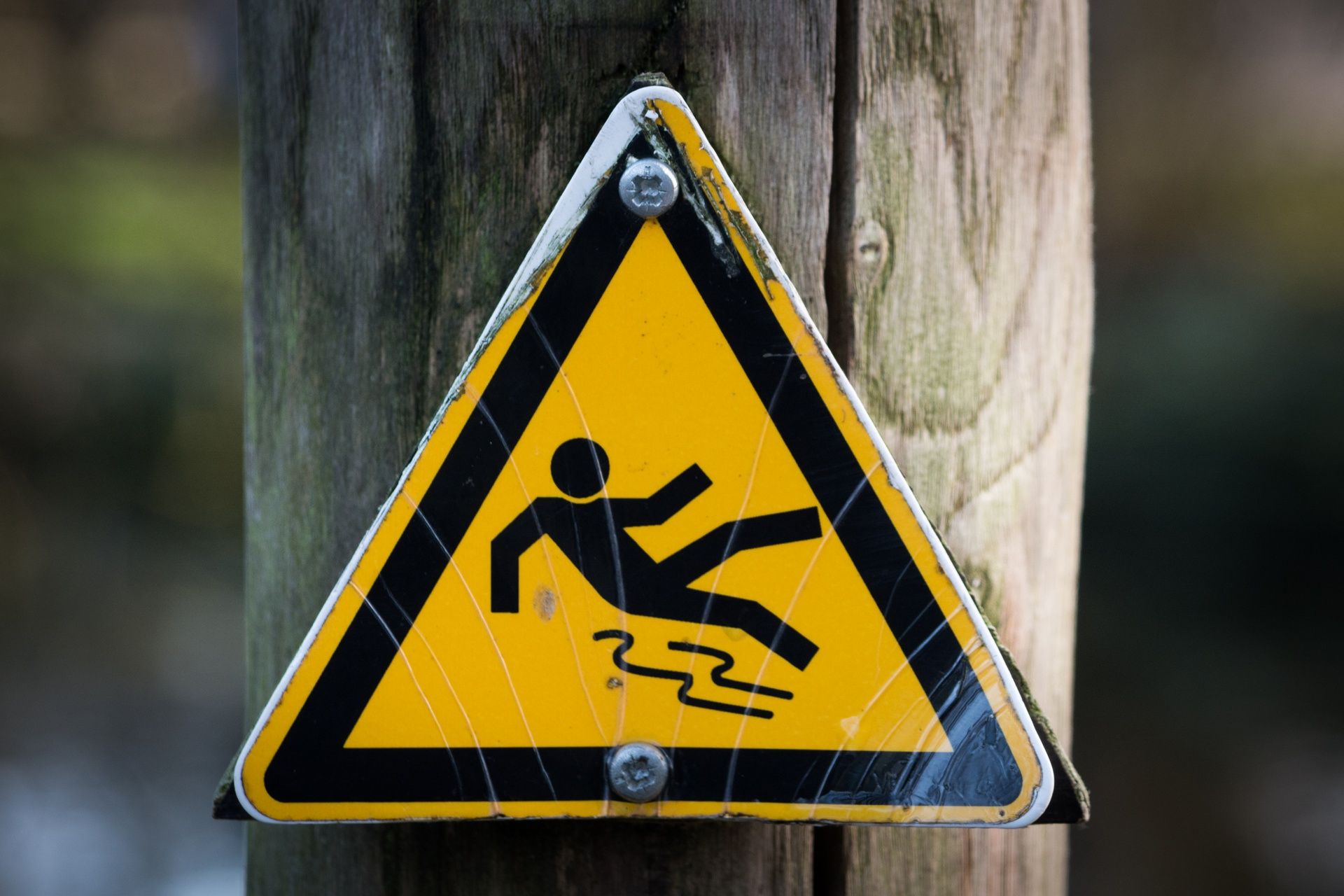