What we are, how we got there, and how we'll help you reach your career destination. 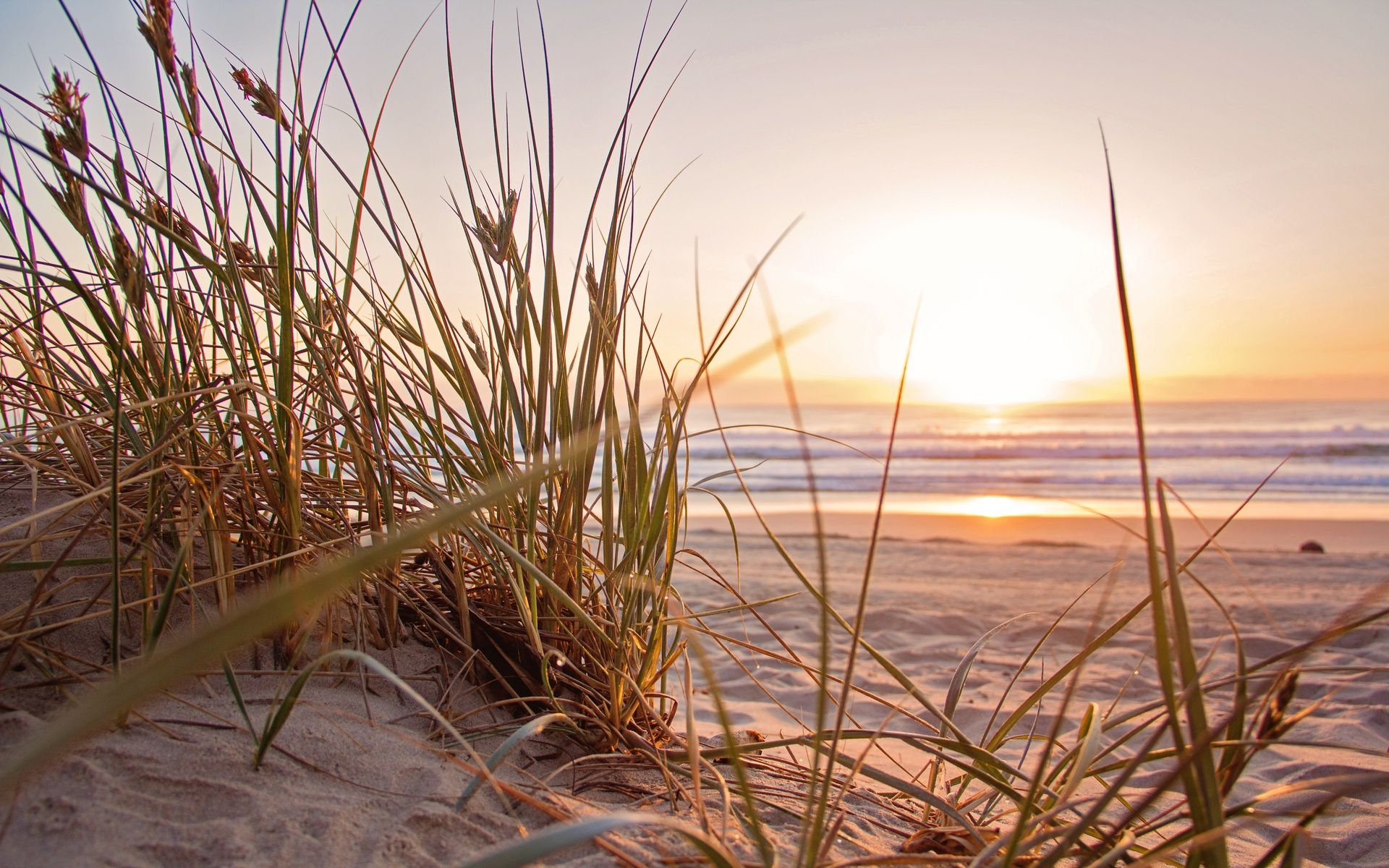 Get Away and Get Into Your Career.

Have you ever wanted to hang out with authors, editors, and artists…but without the pressure of an industry conference? We offer the comforts of home in a secluded, pristine beach environment designated as a protected area — so you never have to deal with crowds, and can always enjoy the natural beauty and wildlife of the Delaware Bay.

Prime Hook National Wildlife Refuge is a 10,144-acre refuge established to provide protection for threatened and endangered species. Prime Hook’s habitat features include salt marsh, freshwater marsh, ponds and impoundments, wooded swamps, and upland grasslands and forest. Hundreds of native plant and animal species thrive in this mosaic of diverse habitat for 308 species of birds, 51 species of fish, 45 species of reptiles and amphibians, 37 species of mammals, and an array of rare insect and plant species.

The closest town, Milton, is only a 10-minute drive away and is full of shops and restaurants. Established in 1672, and operating under several names until 1807 when it was renamed after English poet John Milton, this old shipbuilding community has a historic district full of restored Colonial and Victorian houses, ranging from Gothics with turrets to those with peaked roofs trimmed with gingerbread lace molding. 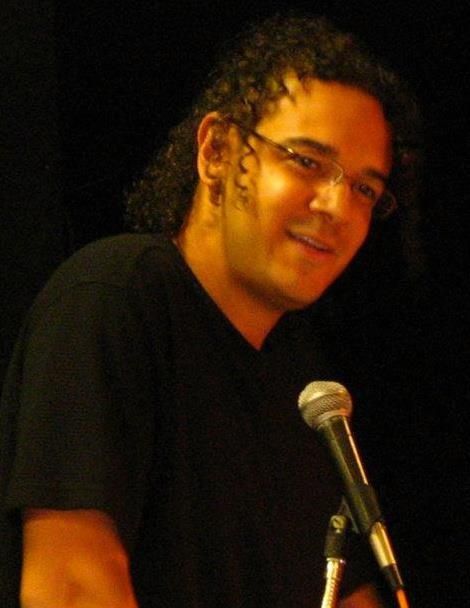 Real-World Experience at Your Fingertips.

John Edward Lawson has been in the publishing industry for 21 years.

During that time as a publisher he's received an HWA Specialty Press Award in addition to publishing books that get optioned for film adaptation, get translated, and win awards on a regular basis.

As an author John has been nominated for the Dwarf Stars, Pushcart Prize, Rhysling, Stoker, and Wonderland Awards; his career launched by becoming a winner of the Fiction International Emerging Writers Competition with his first story.

As Broadkill Writers Resort founder John is ready to help you position yourself for similar achievements with his own direct training and team of experts.

The Game is No Longer Rigged Against You.

Our online leveling up experiences are now powered by the game-changing Xperiencify platform.

You don't want another virtual education experience that feels like flunking out of summer school, right?

We're all tired of signing up for a course, spending time and money on it, then being troubled by that guilty, nagging feeling when the excitement fades and we do less and less with the course materials.

That's why our team provides easy to understand information in a fun way, then gives you life-long implementation support in our alumni group.

Curious about how it all works? Check out our course info pages, or contact the founder directly at john@johnbroadkillresort.com — John's always enthusiastic about helping you.

How to Become an Expert in Just 30 Days.

Your career is ready to rise to the occasion, and our leveling up experiences take just 30 days to complete.

Fill your knowledge gaps in a gamified environment that helps you overachieve to set yourself apart from the crowd as quickly as possible.

Your chance to take advantage of these offerings has just gone online here.

You + Beach = Our Workshops.

When you spend the weekend onsite with our instructors you reap benefits that aren't available online or at conferences: meals with editors, games with successful authors, nature-watching with publishers…and all the brain-picking and personal bonding that comes with it, going beyond mere networking.

Space is incredibly limited, so check our schedule or get on our wait list.

Take Over Our Beach House? Okay.

Has the perfect destination for your work retreat eluded you? Did your cousin fumble the family reunion planning? Your friend wants to hold a wedding on the beach, but everything's booked up?

We can help you with that.

“Broadkill Resort is an experience unto itself. It's beautifully furnished and in a relaxing locale along the beach, and is perfect for any small gathering—workshops, writing marathons, or simply meeting creative minds and building inspiring rapport. I can't say enough good things about this place.”

NEVER MISS A PRO TIP FROM OUR BLOG

Get your next publishing win delivered directly to your inbox. Your future self will thank you, and so will we.