We’ve all heard the old saying “nothing ventured, nothing gained.” Like many old sayings, there’s some truth in those words. At the risk of following one old saying with another: without risk, there is not, and cannot be any reward. There is an element of chance inherent in every venture and unless that chance is recognized and faced, the venture will never become reality.

When it comes to publishing ventures nothing is all gain all the time, but books that don’t get made due to the fear of making deals? Each of those products you fail to make has a 100% failure rate in both sales and reputation-building. People are understandably concerned about theft of intellectual property, or being manipulated into giving up their licensing rights without proper compensation, or being tied to a business partner who turns out to be a dud.

Contracts are a commitment. The commitment to action.

Read that again. Those statements might be uncomfortable, but the truth is unavoidable. Discomfort comes from committing to action without guaranteed results, which is a general business pitfall, but with the problems inherent to publishing due to the industry’s peculiar clash of Victorian-era business models and 21st-Century developments, it’s downright terrifying.

If you follow industry news you’ve seen authors and publishers whose books are still in legal limbo years after bankruptcy. Unfortunately, you don’t have to look back on events years ago for examples of how things can go horribly wrong. The publishing scandals and outrages are almost a weekly occurrence these days. In just the last month we’ve seen a non-paying publisher, authors making violent threats and targeted harassment in public, a major industry periodical caught in a prejudice scandal regarding their recent cover, and several other incidents.

Only the situation between the major trade magazine and the maligned author was resolved for the betterment of all involved, due to professionalism on both sides, which gives us, what, only a one-in-six positive outcome rate for these recent incidents? Those numbers are enough to make endeavoring individuals foreswear climbing the ladder of success, opting to remain anonymous at the shallow end of the publishing world.

That being said, there are people who are natural risk-takers as well as those who are risk-averse. The key to success when it comes to risk-taking is to understand what type of person you are and how this personality trait can affect your career when it comes to dealing with risk.

It is important to keep in mind that the secret of success when it comes to risk in your publishing career is mitigating potential damage in favor of potential gain. Therefore, neither type of risk personality, despite offering short-term benefit, provides a long-term advantage over the other when it comes to risk management. A risk-taker can just as easily overreach and thereby fail as a risk-averse person can underreach and end up failing. 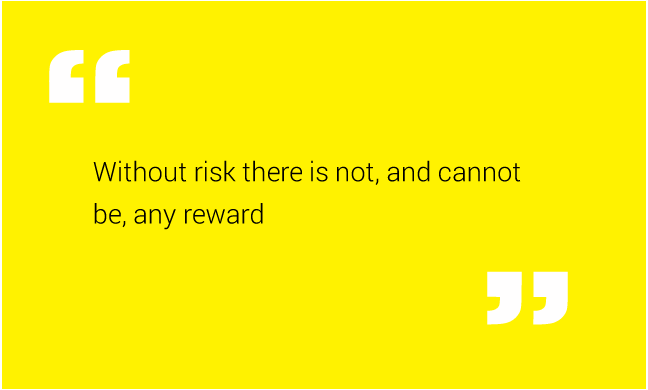 This is one area where contracts act to provide clarity and security for long-term commitments, and help keep you from taking rash actions that detract from your goals. As a publisher operating outside the prestigious New York circles one of our biggest strengths has always been our contracts; when people ask how we’ve worked with so many known people, and maintained such a good reputation, I always point to the legal agreements we rely on.

In fact, when people ask, I even offer our standard contract for their examination. I won’t divulge details of individual authors’ agreements, but when it comes to the contract we use as a starting point for our negotiations I know others would improve their situation by using it as a reference.

I have this insight because authors trust my opinion and share contracts they’ve received from other publishers when they have a bad feeling about the situation. This often results in my blood boiling, and too often not much can be done because the contract has already been signed.

On the flip side of the equation, a lot of publishers just starting out ask for contract advice and I share our standard agreement with them as well. Sometimes they even incorporate a few of our clauses into their contracts.

And when they ask how we end up working with authors whose books are made into movies and rock stars and famous foreign language authors, the people they’d love to work with but are scared of putting their assets on the line for, I mention the legal side of things, sure.

But building on that solid legal foundation is the most important calculation, one many never arrive at because fear has prevented them from conquering the legal fundamentals of their business activity. However, it’s the one equation I advise you to start acting on from this point forward:

When faced with a situation that offers reward and risk, the key is to coolly and impartially assess the potential positive and negative outcomes and decide accordingly. Successful publishing professionals are sometimes seen as risk-takers simply because they understand the danger in a situation better than anyone else involved. So, while it appears that they are courting disaster, the reality is that the risks involved have been managed so as to control negative consequences.

In this way, the successful publishing professional who takes a risk is very much like a tightrope walker. To the observer, it looks death-defying and, perhaps, frightening. To the performer, it is simply another day at the office. Their skill, training, and preparation sufficiently offset the inherent risk to make the feat only appear to be remarkably dangerous.

In your own career, either as an author or publisher, don’t be afraid of risk but, at the same time, don’t take the risk lightly. Weigh your options carefully and, when you arrive at a prudent decision, move forward with confidence.

We’ve prepared an exclusive option for you here to help give you sure footing to make moves with confidence in the publishing industry. 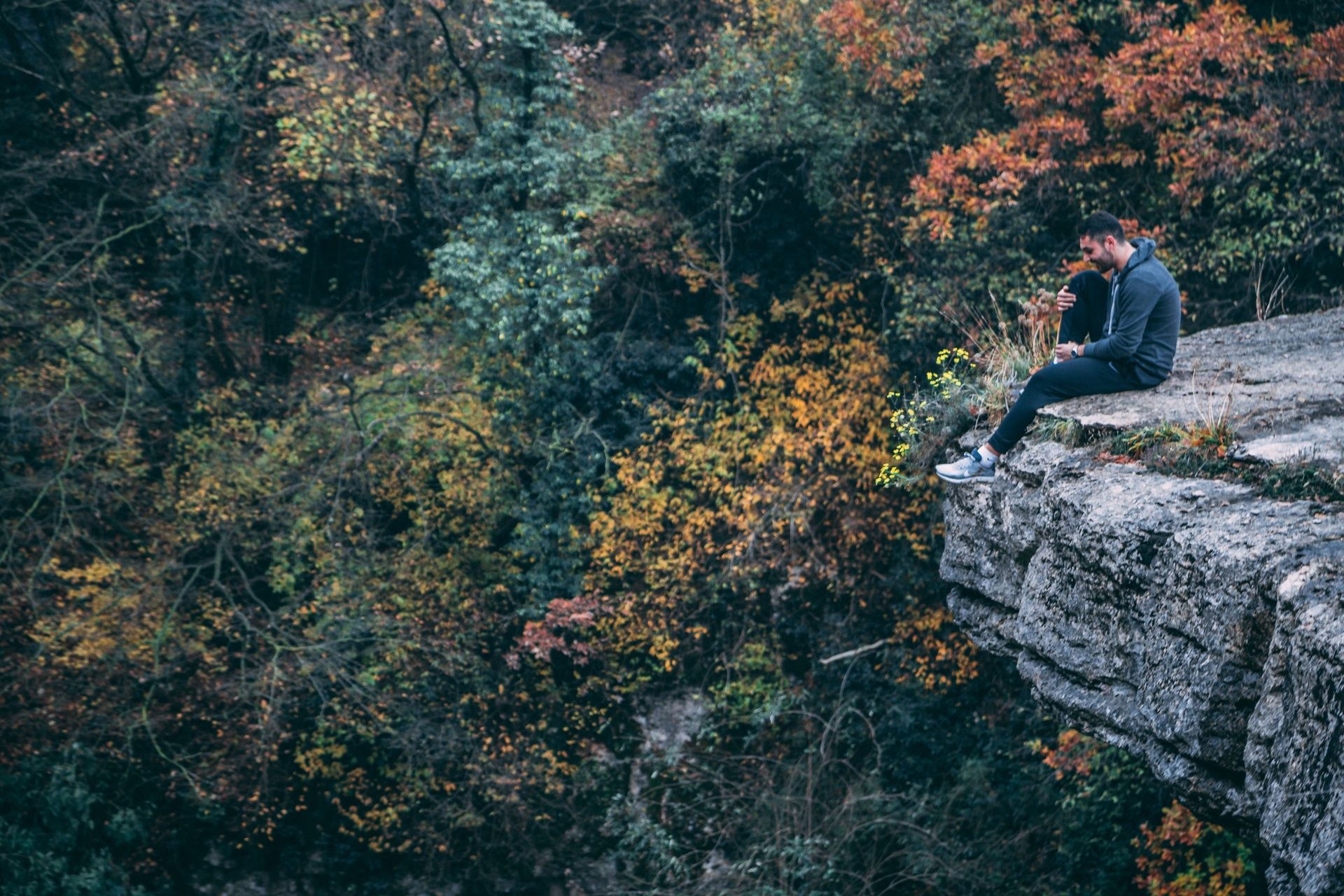