There is nothing more stifling to success than rigid thinking. Rigid thinking leads to rigid behaviors and rigid behaviors lead to dead ends, blind alleys, and creative cul-de-sacs. In other words, while there is a certain amount of comfort to routine, too much routine can choke off all chances that you will be able to successfully reach your business goals. Why?

The answer is simple. The world, including the publishing world, is constantly changing. Rigid thinking and rigid behavior, by definition, are resistant to change. Therefore, rigidity, in thought and action, spells obsolescence in the publishing world. Everyone else moves forward while you are left behind in the dust. So, what’s the answer to this problem? In a word, flexibility.

As a teenager, I read a saying: “The largest tree is shattered by the storm but the yielding grass is left unharmed by the winds.” That made a huge impression on me, and is part of why I’ve never had trouble not being the “big dog.” That, and also the military analysis that underdogs win conflicts 2 out of 3 times.

When I make my yearly summer visit to the headquarters of Ingram Content Group in LaVergne, Tennessee they confirm these suppositions with solid numbers on how small presses drive the publishing industry. This was unknown to me back when I co-founded Raw Dog Screaming Press.

All I knew back then was that after two years as editor-in-chief of a literary journal I had worked with too many accomplished, talented authors who had manuscripts languishing because of the industry’s gatekeeper situation. Or, more to the point, the fact that books need to fit into very specific categories to find space on bookstore shelves, and back then distribution was all about brick-and-mortar shelf space.

We jumped into the publishing game with a counterintuitive plan to sell “unsellable” books, and do so at the industry’s professional standard. Since we were upfront about that fact reviewers, librarians, and retailers embraced our product line.

Even so, making it happen required uncouth approaches. We were part of the first wave of legit publishers using print on demand as merely a print run and warehousing solution as opposed to a vanity press business model, and a lot of doors remained closed to us because people couldn’t see past that. There were multitudes of other challenges, but at every turn, we came up with a creative solution and continued building momentum.

Then in 2008 our fifth anniversary came up. What was meant to be a banner year for us with several major releases turned into a bloodbath. The Great Recession arrived by late summer, and the first response local governments announced was a freeze on library budgets — many of which were later eliminated. Major chains like Borders Books, which was great about stocking our books, realized the retail stock on their shelves was worth more than their Wall Street stock value since the market was in freefall. Their solution was to return as many of those unsold books as possible.

Book returns, for those who don’t know, require repayment of money received in exchange for a product that is typically beaten up after so much handling and shipments, and as such can’t be sold at full price. Yeah, it’s not fun, but it’s required as a safety net for retailers, although it’s never used en masse like it was during the Great Recession.

A lot of the small and medium presses died right there. Many of the imprints under large New York publishing houses were cannibalized by their parent companies or sold off. Some of the major distributors never recovered. Borders, and most of the indie stores, eventually succumbed and shut their doors forever. The author midlist was virtually eradicated, with bestsellers and low-paid first-timers populating the remaining shelves.

In short, all the sales we relied on went away. Selling hundreds of copies in advance to libraries and retailers on the strength of a big review? From a “small” author? Through our distributor without us having to lift a finger? No, that never came back, but we were able to pivot because we had established some name recognition with readers.

Surviving took completely retooling our approach to reach consumers directly, but we did it. And that was only possible because we had established a flexible mindset and limber business structure from the beginning. Unlike our competitors who were rooted in massive print runs and overhead expenses from warehousing, office space, and throwing money around to outbid other presses for the hottest authors and cover artists…we operated as a network without a central location, offering other benefits to get around paying huge advances to authors, and used print on demand to print and ship directly to customers, eliminating print runs and warehousing.

All of that was only possible because we took an information-based approach.

In today’s world, information is power, money, and control all rolled into one. The fast and free flow of information is what makes this possible. Everything changes quickly and what is a successful formula or a popular product in one cycle can be, and usually is, old news in the next. The only way to successfully stay on top of this bucking bronco of information and use it to your advantage is to be flexible enough to roll with the changes. 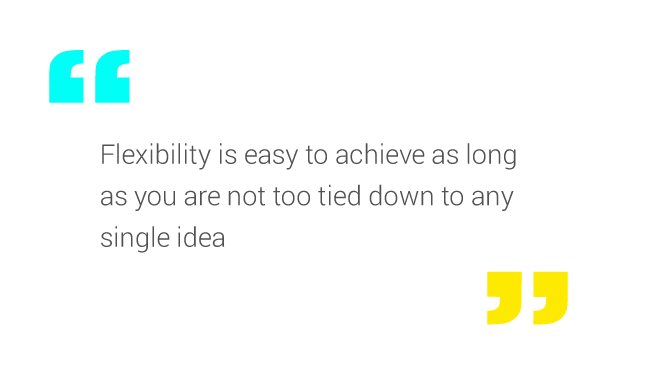 As for changes, the last decade has seen eBooks finally become a force — probably because of the loss of real-world stores — self-publishing became acceptable when the midlist authors refused to die and instead took their work straight to readers without any publishers involved, and without shelves to fill the strict genre definitions went away, allowing authors to follow their imaginations freely.

That decade of Great Recession recovery ends with the COVID-19 impact. Again, we find ourselves collectively and individually reeling.

And like before we find ourselves having to be flexible. In just the past few months my company’s business model, which had come to rely on in-person events to anchor our sales and marketing efforts, has been thrown away. New approaches to consumer outreach, new reviewer strategies, new digital product distribution models…these were ideas we had been toying with based on forecasts from information we assessed in recent years, but necessity forced us to make those lofty notions real. Fortunately, this new pivot is absorbing much of the many thousands of dollars that went up in flames with our canceled events.

However, with the unemployment numbers we’re seeing, it’s clear the COVID-19 impact is only just beginning. We’re already making plans for a second and third phase of economic impact and recovery. Meanwhile, we’re encountering companies that haven’t even changed their operating procedures, much less their sales approach or long-term plans, and we can only shake our heads and lay flowers on their graves in advance.

What changes have you made in your buying habits as a result of COVID-19? In how you work? In how you plan for the future? Where are you getting your information, and are you using that information to shape your actions?

Flexibility is easy to achieve as long as you are not too tied down to any single idea, product, service, or manner of delivery. If you keep up with changing market conditions through judicious use of the flow of information, you can easily spot new trends and adopt them successfully, usually before your competitors have had time to act. The only trick is to not fear change and, instead, embrace it. If change is the only reality in the business world then, to be successful in that world, change has to be your reality as well.

The information that could make all the difference in the successful mitigation of industry fluctuations is waiting for you here. 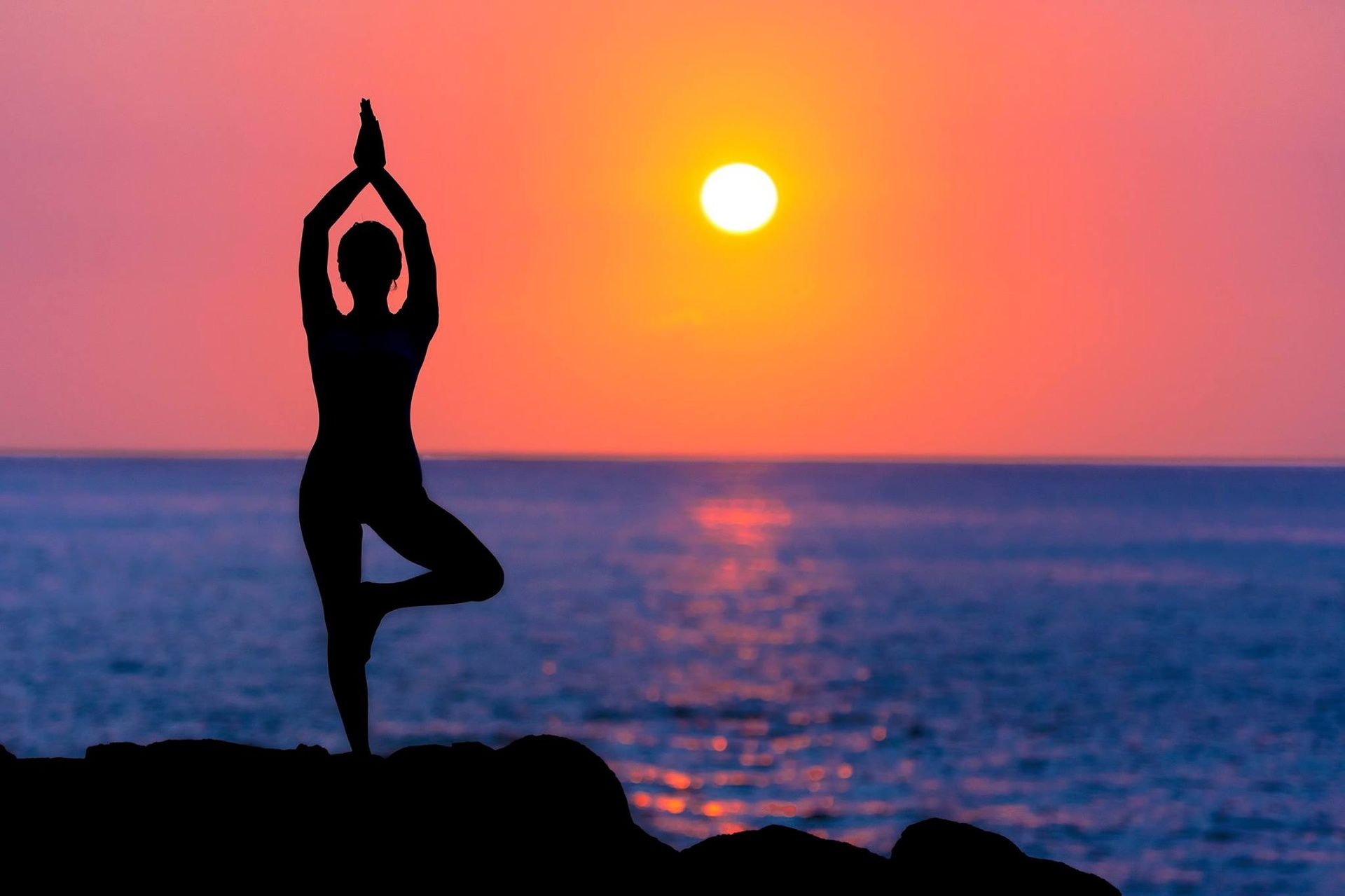