The war of words has gone international!

Read the following promotional text posted to one of my social media accounts and see if you can spot anything abnormal about my word usage. If you can't, that might reveal something about your background.

And if you can? That reveals a lot about who you are.

Ready for this unscheduled test? Okay, here it is.

Did only 1 person show up at your reading? The only people who downloaded your freebie were related to you?

You're not going to speak to an empty room again.

Introducing: Scream Into a Megaphone, Not Into a Void Marketing on a Budget.

Your mission, should you choose to accept it, is to get the visibility you deserve while living comfortably.

Learn how to get coverage by industry publications, how advertising works at local & national levels, and also how to work with publicists, all on a tight budget.

By comparison, self-service social media ads can cost as little as $1 to $5 per day. Can you get anywhere with that little?

What if you could reduce wasted money, minimize effort, and end the cycle of heartbreaking disappointment that seems to drag down so many publicity efforts—and do it in just 30 days?

Who are we? Books we've published have gotten reviews in major newspapers like The Washington Post, are regularly covered in the major trade publications from Publishers Weekly to Library Journal to Booklist, and we've been seen on CBS, NBC, FOX, ABC, The CW, and more.

This program is available at an introductory price of $497, which can be paid in a one-time payment or 6 easy installments of $97.

That means you can complete your 30-day training and maximize your marketing ROI for five whole months before you even finish paying!

Add to that our 30-day money-back guarantee and you can join us with confidence. What you get:

-membership in our exclusive online community with extra resources

And on completion, you get a bonus worth $2,000: lifetime membership in our Alumni Group, which comes with implementation support to help you put what you've learned into practice, along with additional resources.

Did you catch it? No? Okay, now I know with a 95% certainty where you live and the socioeconomic background of the family that raised you.

If you did catch it, however, you'll be happy to know this was the first response to my post:

until I read "gotten".

I'm in the middle of a launch, my community is in the midst of near-complete social upheaval, and our world is in the clutches of a pandemic, but it's my belief one should never pass up the opportunity for growth that comes from the unexpected.

After scrutinizing my post in the attempt to understand how I had so offended the commentator I conducted some research on the trusty(?) Internet.

This is when I began to learn some very entertaining things — well, entertaining if you're a language enthusiast.

That's an interesting observation! I believe you are based outside of the USA, whereas I'm in the States. A look into the usage of "gotten" lead to the following:

"That gotten is primarily used in North America has given rise to the mistaken belief that it is American in origin and hence new and inferior. But gotten is in fact an old form, predating the United States and Canada by several centuries. It fell out of favor in British English by the 18th century, but it was eventually picked up again on the other side of the Atlantic, perhaps by analogy with forgotten.

"The vehemence of some Britons’ scorn for gotten likely has to do with the fact that it has gained ground in British English over the last couple of decades. Many English speakers from outside North America resist the encroachment of so-called Americanisms (many of which, like gotten, are not actually American in origin) on their versions of English, and, for mysterious reasons, some feel especially strongly about gotten."

The full article can be found at https://grammarist.com/usage/got-gotten/

I'm fascinated by how language evolves and, in particular, how usage diverges from one set of speakers to another. Thanks for leading me to look into the ways we're all using, or not using, "got." This is especially important to know in regards to advising North American writers on crafting dialogue for stories set outside the USA.

So, how do you incorporate the word got, and its derivations, into your communication with others?

For my part, hearing those from the United Kingdom say "got" instead of "gotten" is always jarring in television and film, much less in conversation with actual people from the UK.

That is due largely to the fact that where I'm from such use of "got" was indicative of lower socioeconomic background and/or less in the way of formal education.

However, I always chalked this up to some difference of cultures separated by so many thousands of miles and countless traditions and language-shaping events absent from one or the other and just rolled with it.

Marketing isn't always smooth, or easy. I've seen others blow up on social media in response to much less.

Heck, I've even seen authors go to war against reviewers who praised their books, but made the grave error of citing the wrong influences. This is one of many incidents I discuss in the marketing program because marketing so often isn't as much about what you do right as it is about minimizing what you do wrong.

Did I win this person over? Probably not. But for every one commenter, there are dozens more watching without speaking up, and they see how you handle yourself at all times — another subject covered in detail in the marketing program.

Did this person convince me on the other hand? Well, you've got to draw your conclusions because we've gotten to the end of the article and I've got tired of dwelling on the subject, so I'll move on before the entire day has gotten away from me. 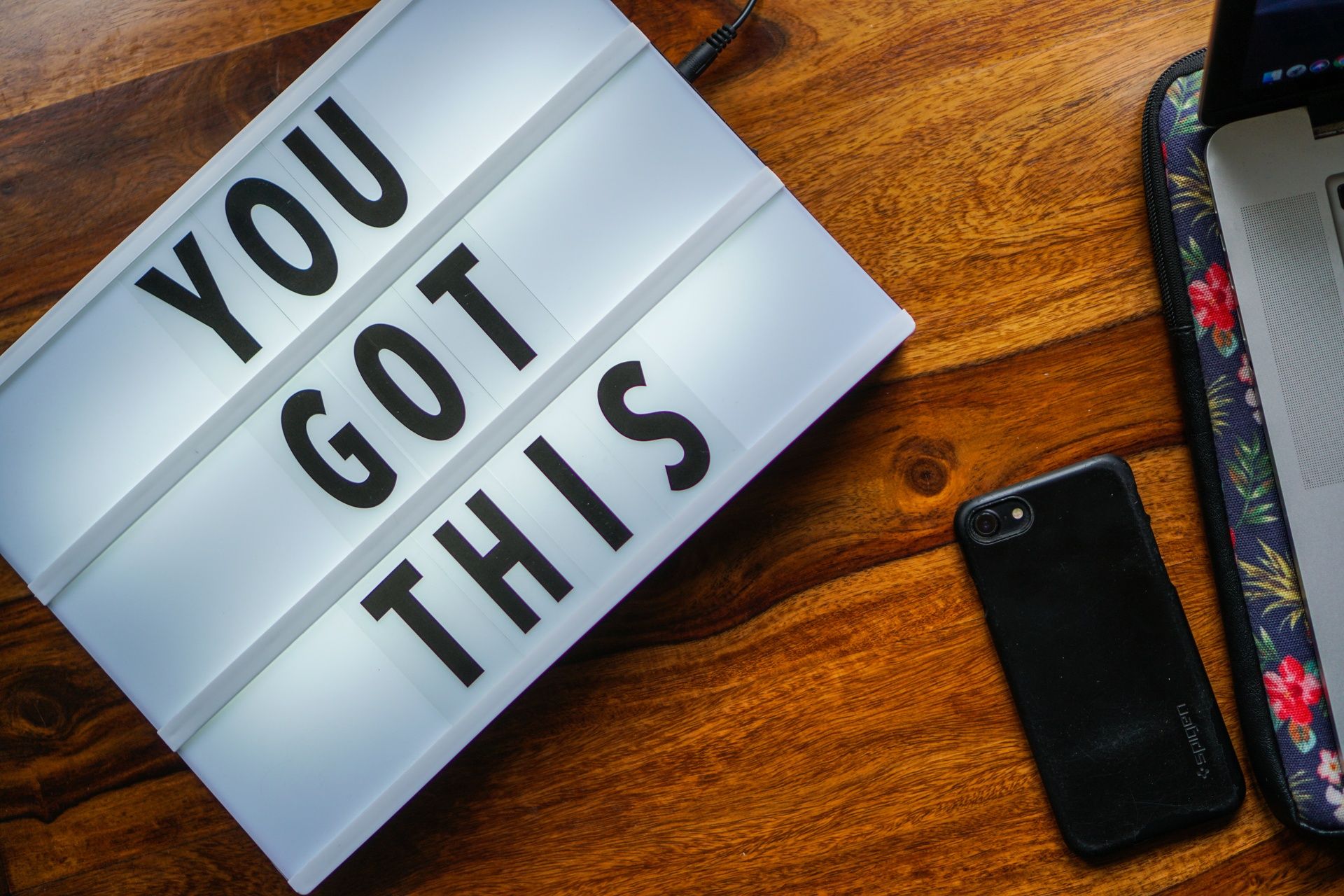