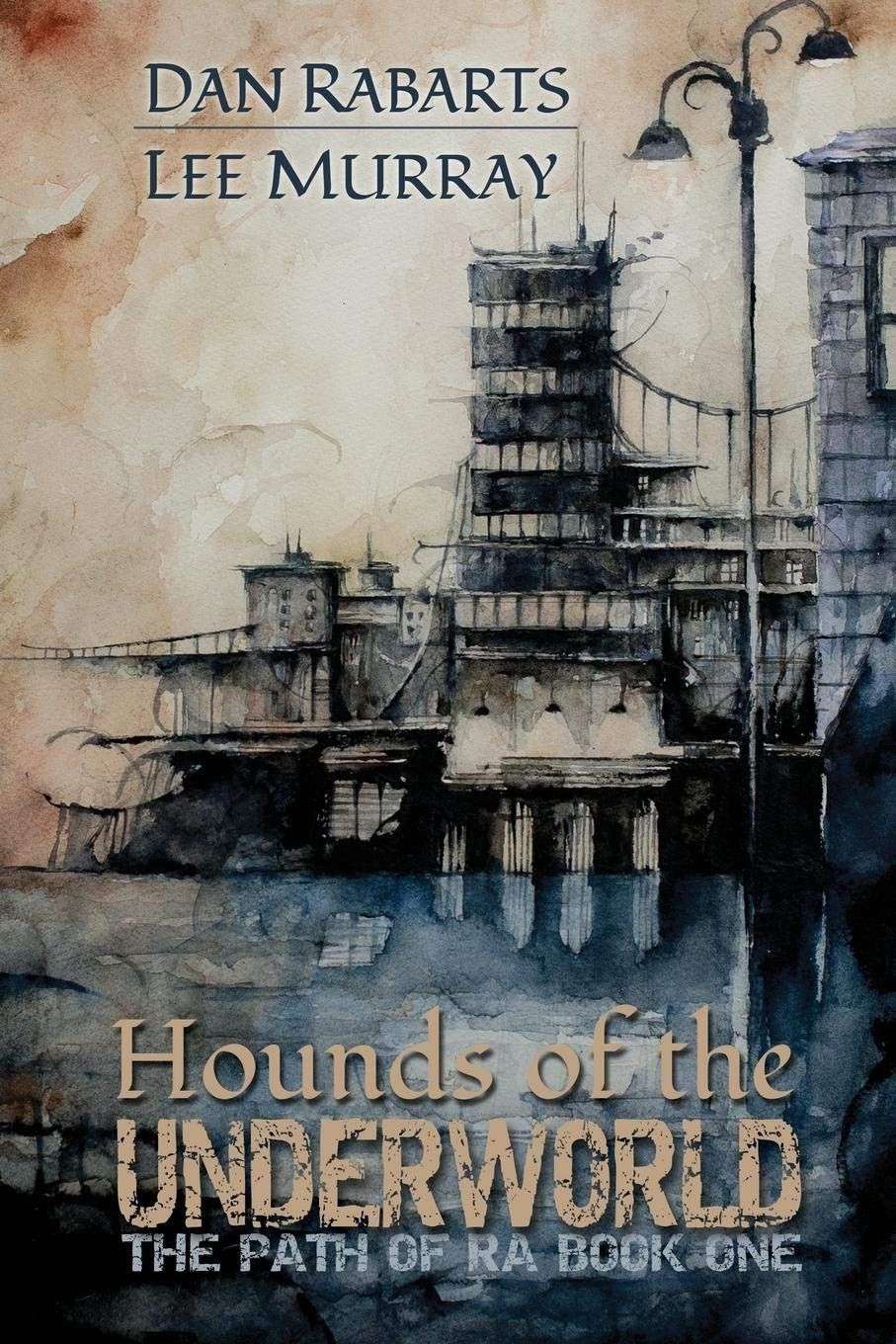 Today we have a special project underway, and I’m asking for your help with it. Our main publishing imprint, Raw Dog Screaming Press, is pushing the novel Hounds of the Underworld up the bestseller charts.

We signed the writing team of Dan Rabarts and Lee Murray in the hopes of sharing their rich Maori and Chinese New Zealander take on dark fantasy and crime thrillers with audiences in the USA. Years later, as we prepare to publish the final book in the trilogy, we’re giving Hounds of the Underworld a renewed push.

As a black co-owned and woman-co-owned company, we believe right now is the time to be reading something different. As our nation works to isolate itself from the outside world we’re working to maintain a connection to other nations. As we wonder what happened to our culture we seek to immerse our community in what other cultures have to offer.

The $0.99 sale we’re running on the eBook edition of Hounds of the Underworld won’t last long. You might think that $0.99 isn’t worth it, and you want to throw in your support later when the book is back to being full price, but we’re working to build enough momentum that Amazon’s algorithm pushes the book to everyone who might be interested in the subject matter. Already it’s on three bestseller lists on Amazon, and #1 in horror on Kobo, after just one day!

Easy ways you can help us raise awareness for Lee and Dan today:

The book is on sale at a reduced price on all major platforms, but only for a short time. For my part, I plan to revisit the world Dan and Lee so meticulously created before the third installment, Blood of the Sun, is published later this year. It a brilliant, fun read, but hey — don't take my word for it, listen to these experts:

"…a wild and gruesome treat, packed with mystery, action, and dark humor. Horror fans will devour it!"
—Jeff Strand, author of Wolf Hunt

"Filled with an incredible unity of voice and magnificent world-building, Hounds of the Underworld was impossible to put down. I was hooked on the first page."
—Jake Bible, Bram Stoker Award-nominated novelist and author of Z-Burbia, Mega, and Salvage Merc One

"A dark tech-noir so near to our future, it could be tomorrow, hard-boiled and hair-raising! One of the best speculative fiction novels ever written."
—Paul Mannering, author of Engines of Empathy

Every purchase or share from one of these retailers is a huge boost. Thank you for helping us further our efforts to bring more unique books to the United States market!

From the Back Cover

Winner of the 2018 Sir Julius Vogel Award for Best Novel

On the verge of losing her laboratory, her savings, and all respect for herself, Pandora (Penny) Yee lands her first contract as scientific consult to the police department. And with seventeen murder cases on the go, the surly inspector is happy to leave her to it. Only she’s going to need to get around, and that means her slightly unhinged adopted brother, Matiu, will be doing the driving. But something about the case spooks Matiu, something other than the lack of a body in the congealing pool of blood in the locked room or that odd little bowl.

Matiu doesn’t like anything about this case, from the voices that screamed at him when he touched that bowl, to the way his hateful imaginary friend Makere has come back to torment him, to the fact that the victim seems to be tied up with a man from Matiu’s past, a man who takes pleasure in watching dogs tear each other to pieces for profit and entertainment.

Hounds of the Underworld blends mystery, near-future noir, and horror. Set in New Zealand it’s the product of a collaboration by two Kiwi authors, one with Chinese heritage and the other Māori. This debut book in The Path of Ra series offers compelling new voices and an exotic perspective on the detective drama. 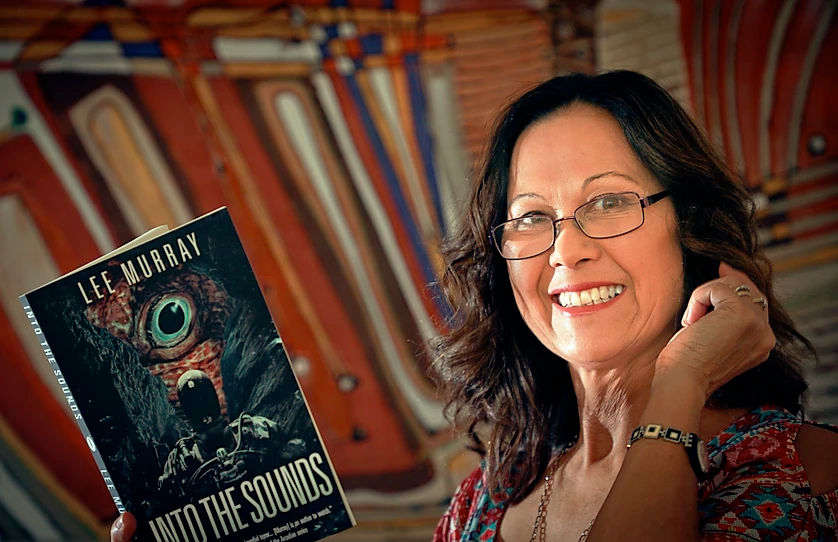 Lee Murray is a multi-award-winning writer and editor of fantasy, science fiction, and horror, including the bestselling Into the Mist (Cohesion Press), which World Horror Master Michael B. Collings described as "adrenaline-fueled excitement in a single, coherent, highly imaginative and ultimately impressive narrative." She is proud to have co-edited six anthologies of speculative fiction, one of which won her an Australian Shadows Award for Best Edited Work (with Dan Rabarts) in 2014. Lee lives with her family in the Land of the Long White Cloud, where she conjures up stories for readers of all ages from her office on the porch. www.leemurray.info

Dan Rabarts is an award-winning short fiction author and editor, recipient of New Zealand's Sir Julius Vogel Award for Best New Talent in 2014, and the Paul Haines Award for Long Fiction as part of the Australian Shadows Awards in 2017. His science fiction, dark fantasy and horror short stories have been published in numerous venues around the world, including Beneath Ceaseless Skies, The Mammoth Book of Dieselpunk, and StarShipSofa. Together with Lee Murray, he co-edited the anthologies Baby Teeth – Bite-sized Tales of Terror, winner of the 2014 SJV for Best Collected Work and the 2014 Australian Shadows Award for Best Edited Work, and At The Edge, a collection of Antipodean dark fiction. Find out more at dan.rabarts.com.

About the Cover Artist

Daniele Serra was born and lives in Italy. He works as an illustrator and comic artist; his work has been published in Europe, Australia, the United States, and Japan. He has worked for DC Comics, Image Comics, Cemetery Dance, Weird Tales magazine, PS Publishing, and other publications. Winner of the British Fantasy Award. 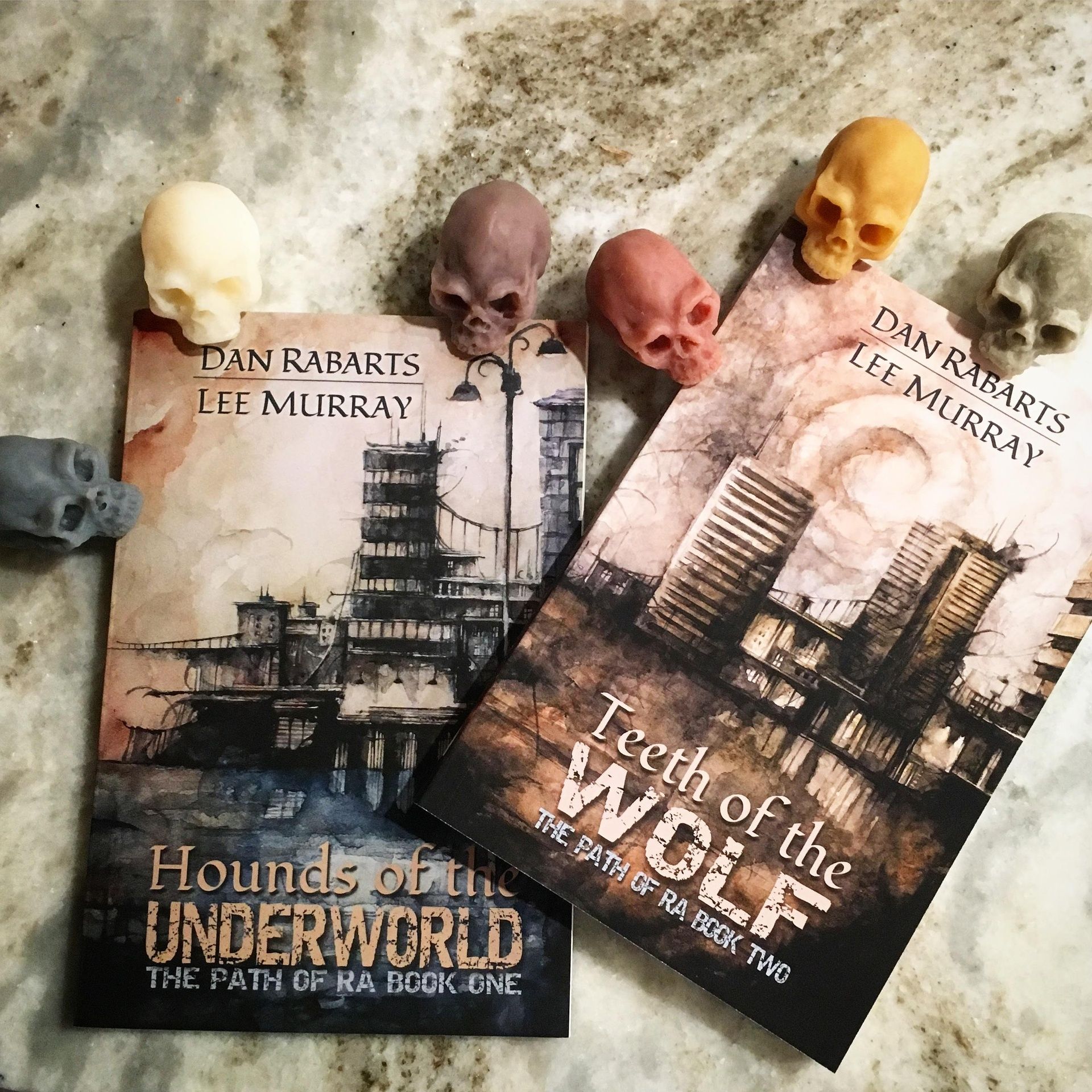