I was first stalked and attacked by a store employee for being a black-thug-shoplifter-criminal-subhuman when I was 4. Fortunately, my mother stopped them strip-searching me. 42 years later I'm still stalked around public spaces with "security" by "security."

Moving to the city I currently live in has reduced the amount of stalking by cop cars slowly driving by/rolling behind me as I walk. And I can't remember the last time I was challenged by police about living where I live. (Actually, I can, it just hasn't happened here.)

These days I'm a middle-aged suit-wearing professional. I speak quietly, but at 6'8" I'm highly visible. I'm still profiled, but only get directly seething resentment from TSA, and only challenged on belonging in professional spaces. Have yet to be tortured/murdered by cops.

According to the statistics, death by cop is the 6th leading cause of death for Black men here, 1 in 1,000, right after heart disease, cancer, accidents, stroke, and diabetes. Compare that to respiratory illnesses, Alzheimer's, and suicide in other ethnicities.

Also, check how the 6th leading causes of death in other groups are afflictions of longevity, whereas those for Black men are associated with stress (there's a cross-over of heart disease, cancer, and accidents among all groups). Do a little thought exercise, please:

If you aren't African American think about all the people you've known who died of Alzheimer's, suicide, or respiratory illnesses. Now, think of them as killed by police. Extend this exercise to everyone you know who's lost somebody.

Also, general non-police violence is a top cause of death for Black men. I've done everything I can to prepare my son so he can carry on. And I've discussed with those close to me what to do in case of unrecoverable brain injuries that leave me nonresponsive.

Have you discussed what family members are to do with you when you're old? I haven't. In fact, I never imagined myself living past 30. Every year I look at my life and admit I have no idea what I'm doing because I never pictured myself here. I'm just making it up as I go.

Maybe that's all due to the neighborhood I grew up in; I had a bad childhood. However, if you haven't lived with that end hanging over you I commend the circumstances you've lived under and people you've lived with. Now, about Black women and LGBTQIA folks and police.

Check out the resources on this page: https://aapf.org/sayhernamewebinar

Yeah, it's bad for Black men, but seriously we need to work on raising up the women: https://time.com/5847970/police-brutality-black-women-girls/

I remember the impact it had on me when I was young hearing about a person slowly dying on the pavement here in DC because EMTs refused service, standing around making jokes about them being trans. So, let's examine violence against Black trans people: https://www.wnycstudios.org/podcasts/takeaway/segments/tony-mcdade-violence-against-black-trans-people

For a lot of folks just appearing in public is proof of criminal intent. For me, it's suspicion of violence or robbery, for those in other bodies it must be sex work (which is real work, can we stop persecuting those folks too). Read about it at https://www.hrc.org/blog/urge-the-new-york-state-assembly-to-repeal-the-walking-while-trans-ban-and

Police in most states can chain you up, threaten you with criminal charges. You'll expend resources or time, money, and goodwill of family and bosses dealing with it. Or, they can force themselves on you, and if you don't call it rape they let you go. See the following:

The articles are behind paywalls, but here is Snopes saying: yes, the law permits cops to confine people and "have sex" with them under extreme duress, but that's "not rape"…illustrating again how police can do things we'd be arrested for. You can read more about that at https://www.snopes.com/fact-check/can-police-legally-rape-people-35-states/

And here we see how laws such as that are made worse because they permit cops to fabricate consent: https://www.aclu.org/blog/criminal-law-reform/reforming-police/theres-no-such-thing-consensual-sex-when-person-police

In case there's any question of how consent works: https://www.rainn.org/articles/legal-role-consent

Make no mistake, we're seeing progress being made. But also understand: while a knee moved from the neck to the chest is an improvement it still suffocates you, just more slowly. What I keep emphasizing to my son is that we're in for a long struggle.

It's not about what happens now, it's about what happens next. And then after that. This is generations of work in the making. Beyond reimagining policing and holding those who are responsible for decades of criminal behavior accountable, we need to reimagine ourselves.

I know a lot of you never imagined yourselves being where we are right now, living this, if only for these past few weeks. It's stressful, even for those of us pushing these issues to the forefront. It feels as though you're making it up as you go along. But you, we, can do it.

It's known that I am a founder of several businesses. I'm making an announcement later today about how we're updating our policies to give 25% of our gross proceeds to local charities that help with community sustainability, because like I said the struggle will be long.

PS…I started seeing a therapist at age 40. Turns out I’ve been suffering from severe to moderate depression and PTSD since about age 3/4. Like, it doesn’t take a genius. Folks aren’t meant to be happy living like this. It’s one of the main selling points of the system.

This began as an informative thread on my personal Twitter, but I'm sharing it with you here becasue the message resounded so strongly with thousands of people on social media.

Apparently personal accounts such as this need to be shared, maybe more now than ever. I hope the above post helps you in some way, either by expanding boundaries of your knowledge or by confirming you're not alone in your experiences.

Be on the lookout for my follow-up blog about what charities our funds will go to, next steps for the comminuty, and how readers and writers can — and do — make an impact.

It's easy for us as fans of fiction to get fixated on causes of death. Let's switch up the narrative and bring some cause for life to the equation.

In the meantime, let me know what you think in the comments section! Thank you. 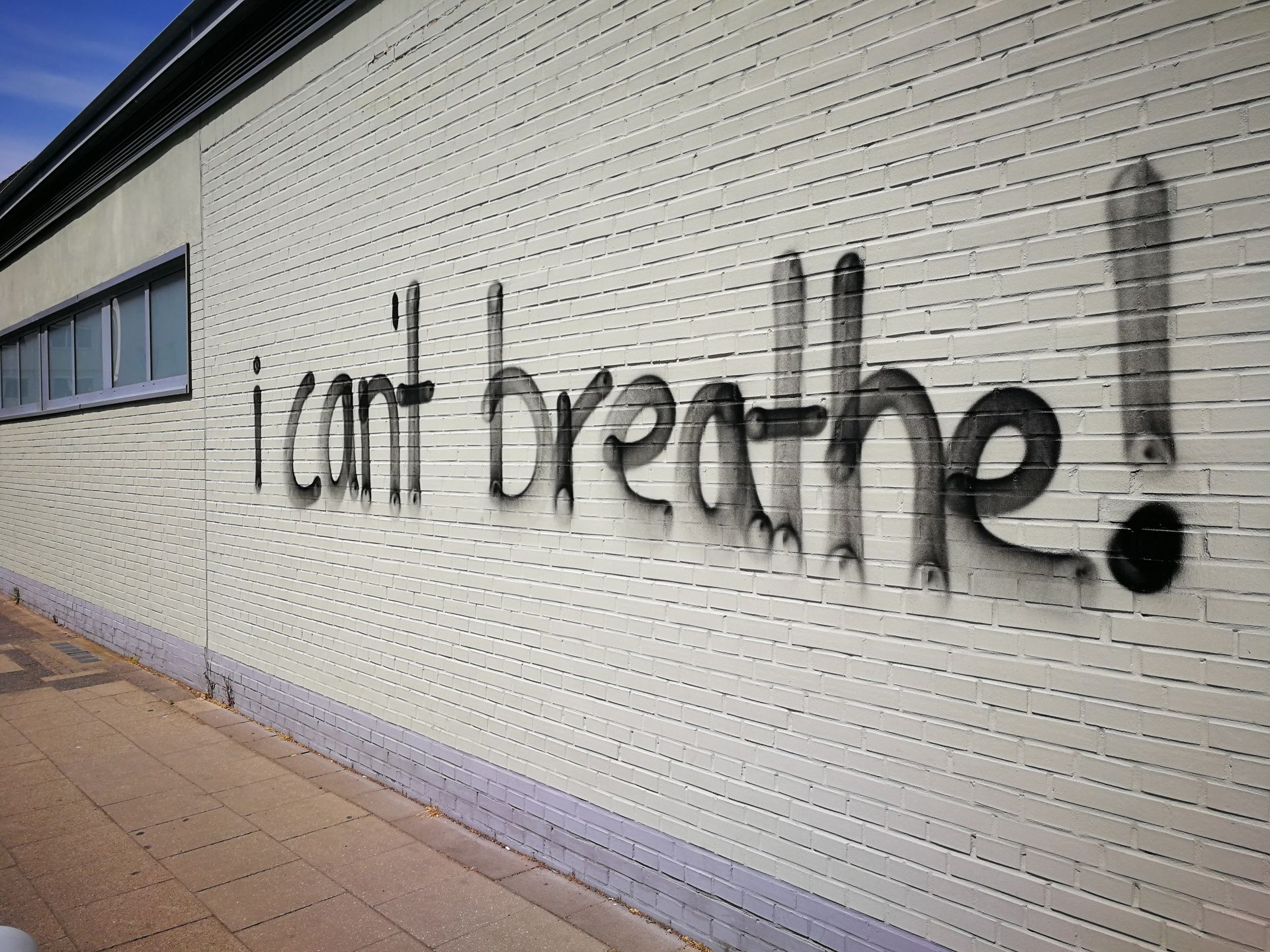